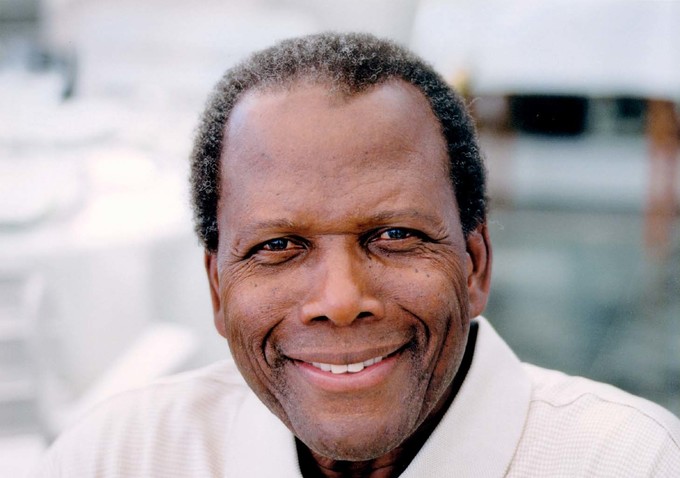 The British Academy of Film and Television Arts (BAFTA) has announced that it will honor Sir Sidney Poitier with the Fellowship at the EE British Academy Film Awards on Sunday February 14.Awarded annually, the Fellowship is the highest accolade bestowed by BAFTA upon an individual in recognition of an outstanding and exceptional contribution to film, television or games. read more at blogs.indiewire.com 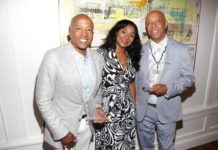 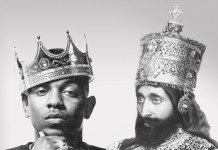 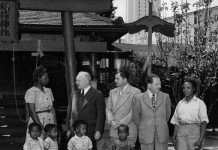