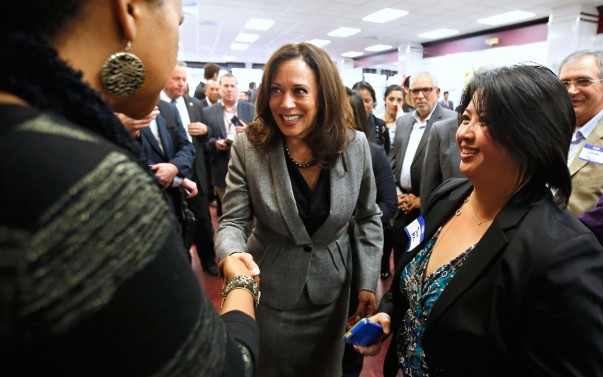 The California attorney general who is running for Congress is being touted in some circles as a potential president, but first things first

California Attorney General Kamala Harris has long been tipped as a future leader. And If she can win the Democratic primary, in a liberal state where the Republican party is largely in disarray, she is expected to go on to a high-profile national position, which some are buzzing could set her up for a future presidential run. read more at ebony.com 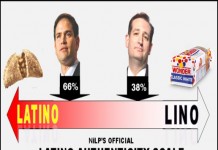 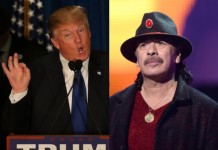