The decision upholds a previously ruling by the U.S. patent office

A judge ordered the cancelation of the Washington Redskins’ federal trademark registrations on Wednesday, the biggest blow to the NFL team yet in the fight over its controversial namesake and mascot.

The decision won’t go into effect until after the team completes the appeals process, so it can still use the name and pursue state-level trademark protections even if it takes its case to the Supreme Court, the Washington Post reports. 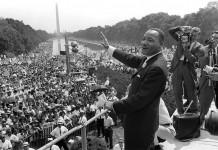 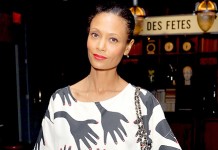 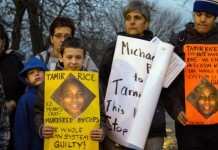