Time.com reports: You could say it’s no surprise that Ellen Pao is stepping down as interim CEO of the message board site Reddit. Her short and brutal tenure began last fall and slammed into a wall in May when she announced that the site would begin enforcing anti-harassment policies that some of the site’s 164 million, mainly anonymous users believe to be antithetical to the site’s free speech ideals. (Though a for-profit enterprise, Reddit has grown into a powerhouse because it is largely self-governed.) 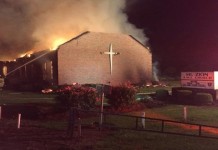 How America Pretends Black People Are Overreacting to Racism, Burning of Black Churches 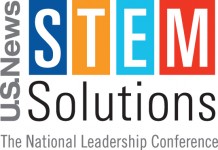