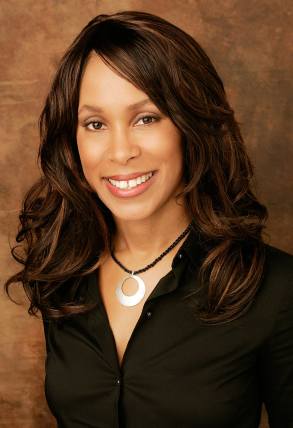 TV executive Channing Dungey just made history when she was promoted from ABC’s executive vice president of drama to the president of entertainment at the network. Because of the move, Dungey will be the first Black person in charge of programming at a major broadcast network, reports Variety.

Ben Sherwood, president of Disney/ABC Television, had nothing but praise for Dungey.

“Channing is a gifted leader and a proven magnet for top creative talent, with an impressive record of developing compelling, breakthrough programming that resonates with viewers,” he said. read more at clutchmagonline.com 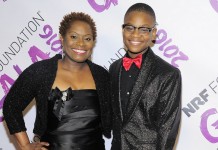 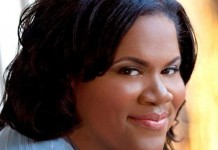 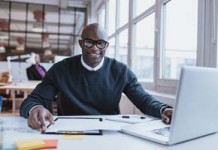 How Small Businesses Can Succeed in a Global Economy 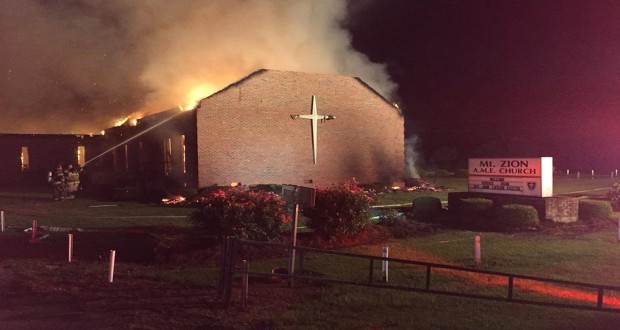 How America Pretends Black People Are Overreacting to Racism, Burning of Black Churches

For young Latinos, student loans could be hot-button issue in 2016 campaign

Kendrick Helped Popularize It, But We Need To Talk About The Complicated Ethiopian History...