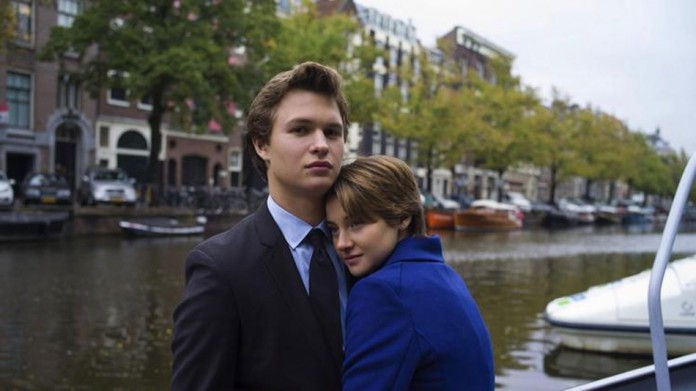 A simple video series could forever change the way you watch films.

Actor and writer Dylan Marron takes films and boils them down to only show every single word spoken by a person of color, then posts the clips to YouTube. The series, called “Every Single Word,” is also shared on his Tumblr page.

Most of his edited clips end up being less than a minute long, highlighting just how rare speaking roles are for actors and actresses of color. 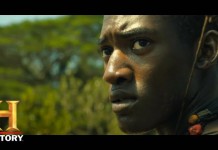 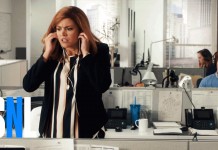 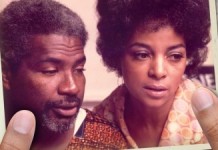